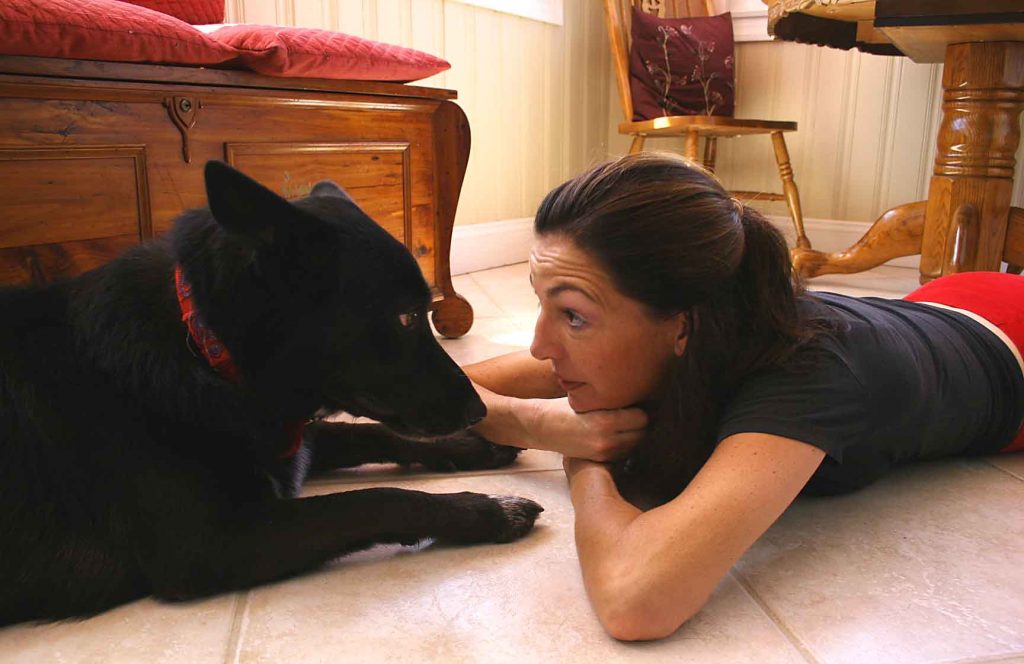 Animal communication and behavior challenges go hand in hand. Countless times I have helped people understand the deeper reason for their animal’s seemingly irrational behavior. Most importantly, we have to realize that when we are viewing an animals behavior through human eyes, we will most certainly misconstrue the deeper meaning.

Often animals have come to us from less than ideal circumstances. Even if they had a home that isn’t as great as the one we perceive we are giving them, they often have felt grief, loss and disappointment from the world they left.

Also, animals seem to know how to “audition” for quite a while until they feel comfortable enough with their circumstances, then some of the behavior that pushes up against the boundaries of the humans and the other animals in the home may begin to happen. 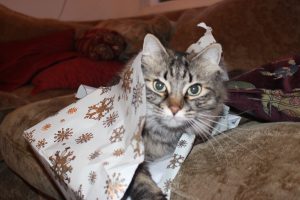 As we discover who they are and what they have been through, we can address their needs and make them feel loved, safe and at home.

The same goes for animals that have been in our homes forever and suddenly a new behavior crops up, we have to learn from their perspective what is going on.

A woman named “Annie” adopted a horse “Rusty” that she wanted to pack through the trails of eastern Washington. She had lost her beloved horse months prior and while she had a couple of other horses, this new horse was her total dream horse in terms of looks, temperament for riding and athleticism. But, he was beyond stoic. She felt he didn’t like her. Based on his behavior, according to her, he couldn’t stand her and didn’t necessarily even like doing what they were doing. She considered just turning him out to retire even though the thought broke her heart.

Yet, after a communication and an understanding of who he is in his essence, she could accept and appreciate his “professional” demeanor. She couldn’t make up for the disappointment he felt but she could provide a safe home with friends, food and adventure.

His old owner said “that’s just the way he is” and yet, after one communication session, he softened and they made their way into each other’s hearts. Not to mention they packed in some trails of adventure through the Pacific Northwest! 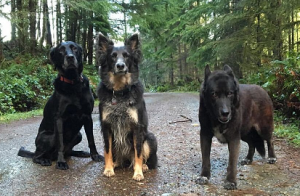 My own dog, Delilah’s, behavior changed drastically after both Olivia and Isabella died. She had always been the Belle of the Ball. If I were to look through my eyes, it wouldn’t make sense. But when I listened to her, I could see that this was a dog that had been well taken care of by the other dogs and she was now terrified in the world. A big eye opener for me. And I will share more and more on that as we have some exciting training we’ve been doing.

I have seen cats act strangely “out of nowhere” when they’ve grown up in the household and there was no “traumatic” event. Again, what is traumatic for you and me is not in cat world. A cat I communicated with named “Amy” revealed the whole household was upside down over the new job her human, Betsy had. I didn’t know anything about Betsy or the fact that she had been unemployed for months. Even though a new job could be “good news” in human terms, our excitement in a good way could create a slight sense of chaos and unknowingness for an animal companion. Good stress is still stress. 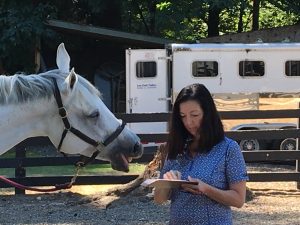 Animal communication, aside from helping in many, many other ways, is just what the doctor ordered to help everyone see what is at stake for the animal. Just being heard is often the key to turning the behavior around.