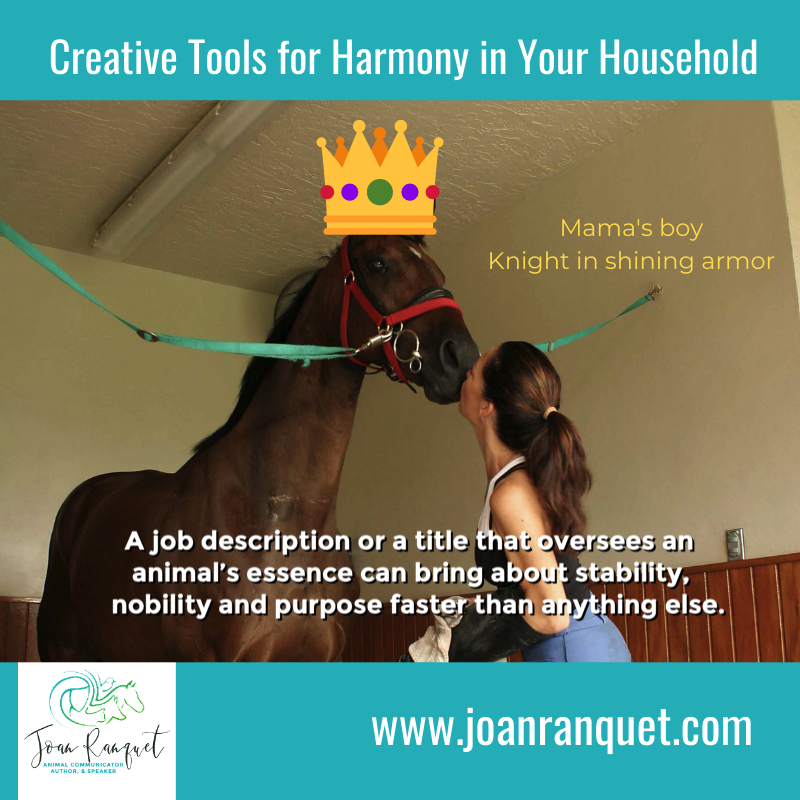 A job description or a title that oversees an animal’s essence can bring about stability or nobility faster than anything else. It aids in giving them a sense of purpose. It’s like recognizing their soul’s intention or co-creating a new intention with them. We all do better when we sit down and create a mission statement or have an intention for something. Job descriptions or job titles are flexible. This week the grieving dog may need to go back to being the jokester again, or the wild one of the household may need to manage the living room while you are gone instead of destroying furniture.

Job descriptions can be a creative endeavor. Archetypal titles like Clown, Entertainer, Sentry, Overseer of All, Queen, King, Hero, The Takeover Artist, ad infinitum. Giving them a title that is contrary to the behavior they are exhibiting is a powerful tool. For example, helping a timid cat come out from under the bed by saying under the bed, “I need a sentry here;” “I need a mascot here;” or “I need a hero here.” 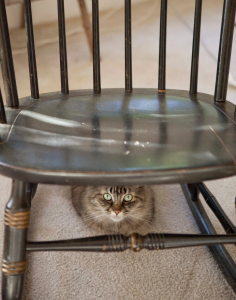 Many a client has had that shy cat come out of its shell with that simple technique. Others have quelled the fear in their timid dog. On the opposite end of that, I have a horse, Rollie, who when I first got him, was a tough guy. Deep down though he was really a mama’s boy. That title worked for a while to get him out of his bad boy routine. For the first year it was great to have him depend on me, but when a horse 17 hands high tries to get in your right hand pocket because he is afraid of the wind, you have a problem. It’s even worse when your right hand pocket is in your pants that you are wearing on his back. 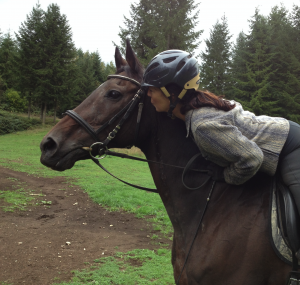 He got a more appropriate title, I call him my Knight in Shining Amour. It worked like a charm. When we’re riding we’re Fred and Ginger—a dance team—but on the ground he’s the valiant Knight. In addition I changed his feed to “cool his jets.”

I took him off a “senior feed” (hot) that’s full of preservatives and put him on a slightly modified organic corn, oats, and barley (C.O.B.) grain by Dynamite.  Dynamite is the only chemical free feed mill in the country, and because of that I have become a distributor for their foods. Please see my web site for more information.

Today I got to talk to a cat named Bruno.  To establish balance and harmony in his multispecies home, we gave him a new job. …