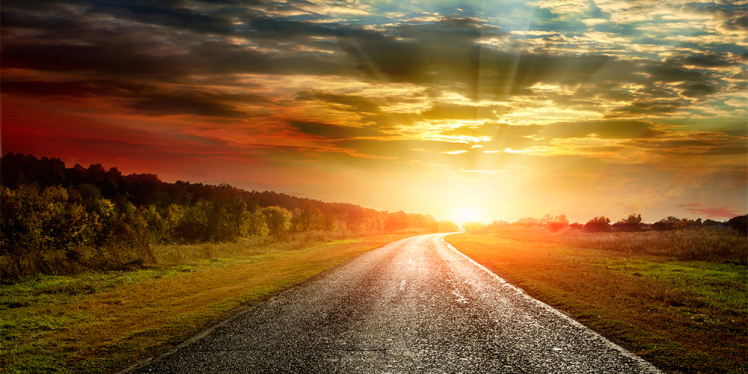 A young girl named Maria, and her mother had me out to talk to her new pony, Champ. And Champ was a​ champ!  Champ had been imported from Germany. Maria was thrilled.

In the initial Animal ​Communication session, Champ told me of winning everything with his prior owner, a young girl in ​Germany.  Champ has a very professional demeanor. He seemed to be adjusting well here in the ​US, although he was a little unsure of his job with Maria, and thought she was a little anxious. ​

​Maria’s mother assured me that Maria was not anxious.  So, I carried on with the session and found ​out as much as I could and relayed it to his new owner, Maria and her mother. ​

Months later, Maria’s mother called again, wanting another session. Maria, it seems was now terrified ​of Champ (an understatement), after he had bolted with her.  I can’t remember if Maria had fallen off ​at that time.. regardless, her true fear was of Champ bolting. ​

When I returned to the dressage barn where Champ lived, he reiterated his confusion with his job and ​the fact that Maria was very nervous.  All the time. ​

I asked them if they wanted to try something weird and suggested we go around the corner where no ​one could see us pounding on our own faces!!!  I also explained this may take more than one session. ​

We took Champ over to a grassy spot where he could relax. I asked Maria several things: ​

She said it was in her stomach. ​

She said there had been a car wreck at one point.  The mother said it was nothing, a fender ​bender. For Maria, this feeling of being out of control was beyond                anything she wanted to ​experience again. ​

Suddenly, this shy, seemingly anxious young girl sat up and instantly said Charlotte Dujardin ​and Valegro…(Charlotte Dujardin and Valegro are double gold medalist team from the ​2012 Olympics for the U.K. and have won everything since then at the World Equestrian ​Games and everything else in between – they are STUNNING.) ​

I knew I had my work cut out for me as this young girl was even wearing a helmet to the barn to groom ​her horse, along with a full three day eventing vest to protect herself from her horse, lest he were to get ​out of control, on the ground.  Yet, her vision of riding like Charlotte Dujardin was palpable. I don’t like ​seeing any young girl scared of anything, particularly a horse. I certainly will help a young girl fulfill her ​dream. ​

We started the EFT tapping.  I tapped on myself with my left hand, she followed the pattern by following ​me and with my right hand, I tapped on Champ.  I started with the concept that everything was out of control, out of control.  At some point, we even ​repeatedly tapped on the out of control on every point. I kept coming back to that. I then ended it with, ​and we float, airborne, like Pegasus, a team like Charlotte Dujardin and Valegro. I consistently used the ​Charlotte/Valegro reference through all the points. I also constantly checked back with that stomach.  I ​would throw lines into the script like: “Oh, my stomach says no, I can’t get back on.”

The fact that I knew this energy, defeat, fear, anxiousness, feeling of out of control was sitting in her ​stomach, I could always use that as a reference point for progress.  As I would feel Maria and Champ shifting, I would remind Champ, as if I were tapping into his brain, his ​new job was to always take care of Maria, and then I would go into the Charlotte and Valegro imagery. ​

I suggested several things as homework.  One of which was, I knew Maria had done well with a horse, ​prior to Champ.  I suggested that she go ride that horse to gain her confidence back. I also have lots of ​ideas from my first book Communication With all Life (Hay House),  of cutting and pasting pictures you ​have to create the outcome that you want.  I asked her to have her parents take a picture of Charlotte ​and Valegro and put Rachel’s head on Charlotte’s body and Champs face on Valegro’s body.   ​ 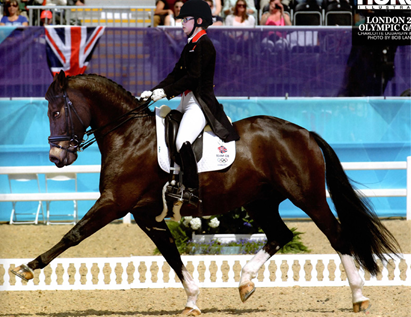 Within a day or so, after the first session, Maria’s parents emailed me this brilliantly photoshopped ​photo of Champs head on Valegro’s body and Maria’s head on Charlotte’s body: ​​

We continued to tap on the belief that, “everything is out of control” and more things would come up, ​we would integrate that into the tapping.  All but one of the 5 or 6 sessions included tapping on Champ. ​ And, then, in December, I received this: ​ 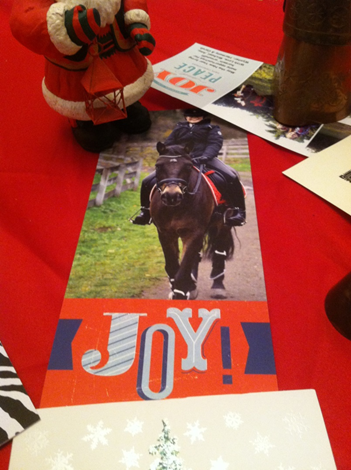 Maria’s smile and Champ’s pride and ease are spectacularly captured in this holiday card.  This beautiful ​card sat on my table, long after the holidays, as a reminder that all things are possible.  I went out to ​watch Maria and Champ ride that January. ​

EFT tapping can improve a relationship and build confidence. This is one of my favorite stories as everyone involved went the extra mile to transform a young girl so that her fear didn’t overcome her and she could grow with her horse and ride with confidence.

Wouldn’t you love to be able to help people and animals in this way?